The sequence - is used to draw a message between two participants. Participants do not have to be explicitly declared. To have a dotted arrow, you use - It is also possible to use drawing, but may improve readability.

The Sequence diagram of UML 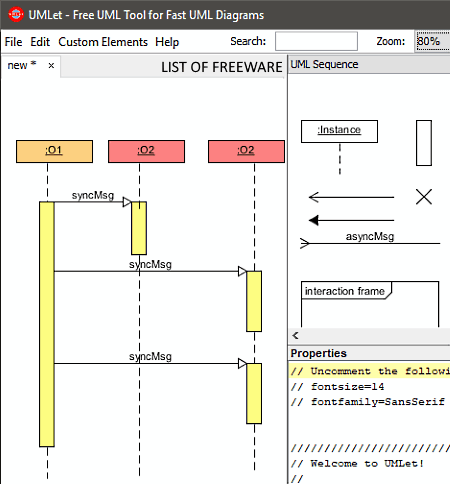 A sequence diagram shows, as parallel vertical lines (lifelines), different processes or objects that live simultaneously, and, as horizontal arrows, the messages exchanged between them, in the order in which they occur. This allows the specification of simple runtime scenarios in a graphical manner.

If the lifeline is that of an object, it demonstrates a role. Leaving the instance name blank can represent anonymous and unnamed instances.

Messages, written with horizontal arrows with the message name written above them, display interaction. Solid arrow heads represent synchronous calls, open arrow heads represent asynchronous messages, and dashed lines represent reply messages.[1]If a caller sends a synchronous message, it must wait until the message is done, such as invoking a subroutine. If a caller sends an asynchronous message, it can continue processing and doesn’t have to wait for a response. Asynchronous calls are present in multithreaded applications, event-driven applications and in message-oriented middleware. Activation boxes, or method-call boxes, are opaque rectangles drawn on top of lifelines to represent that processes are being performed in response to the message (ExecutionSpecifications in UML).

Objects calling methods on themselves use messages and add new activation boxes on top of any others to indicate a further level of processing. If an object is destroyed (removed from memory), an X is drawn on bottom of the lifeline, and the dashed line ceases to be drawn below it. It should be the result of a message, either from the object itself, or another.

A message sent from outside the diagram can be represented by a message originating from a filled-in circle (found message in UML) or from a border of the sequence diagram (gate in UML). 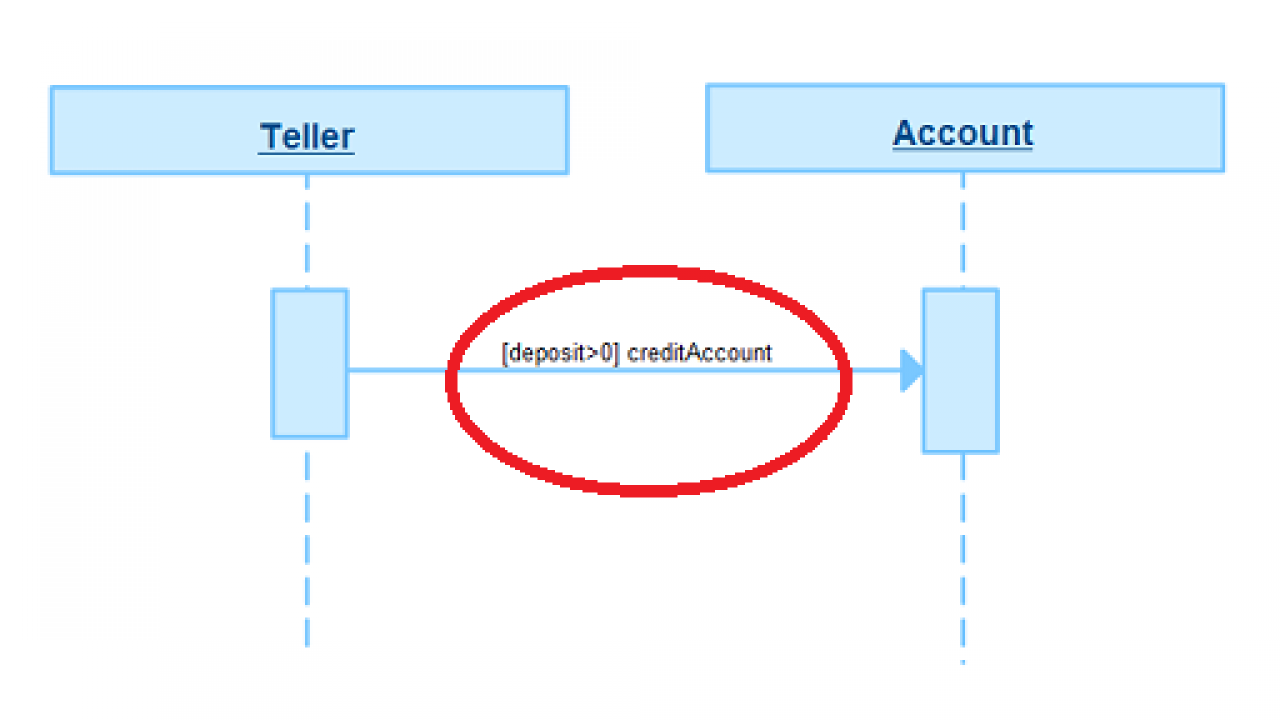 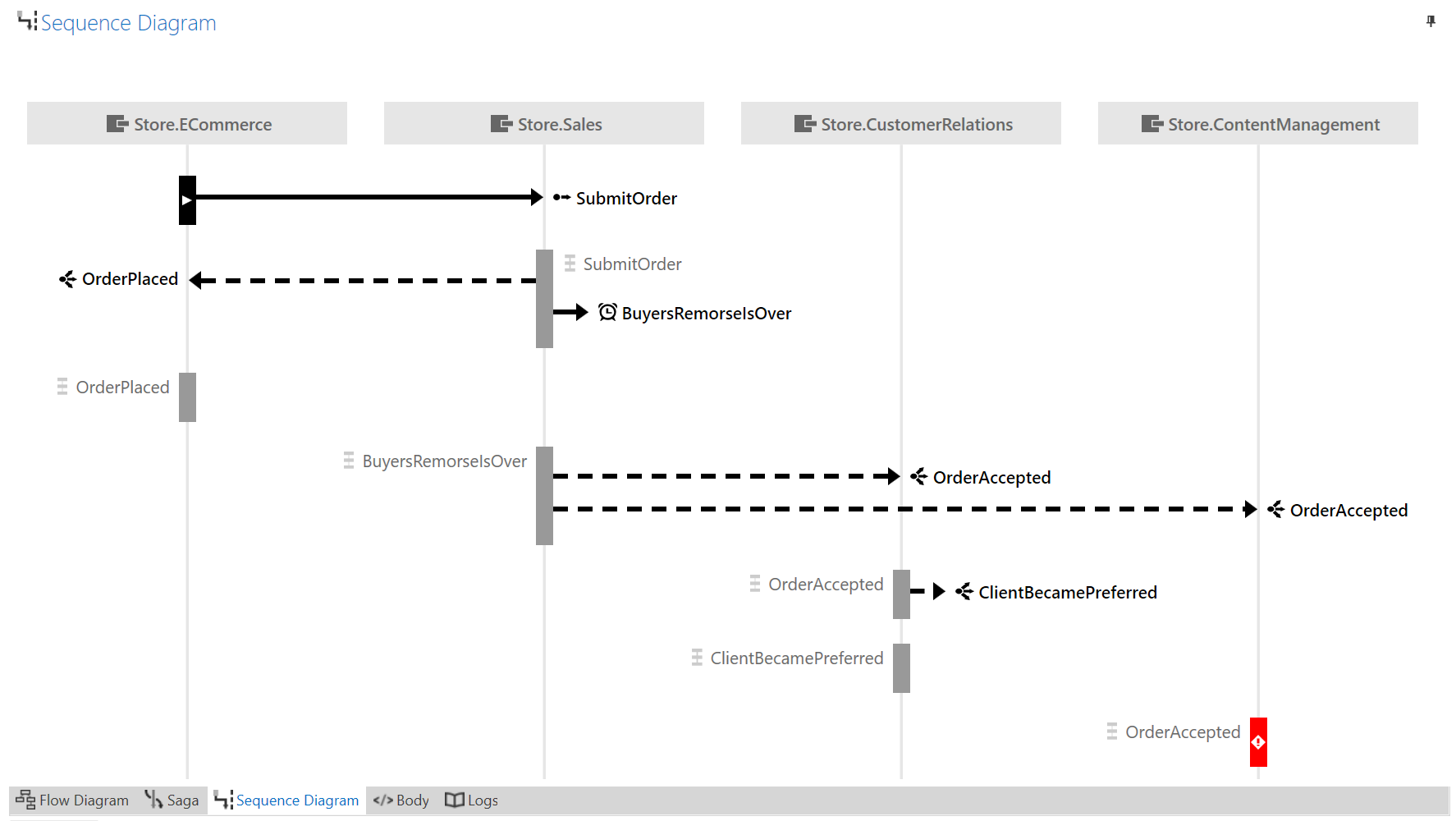